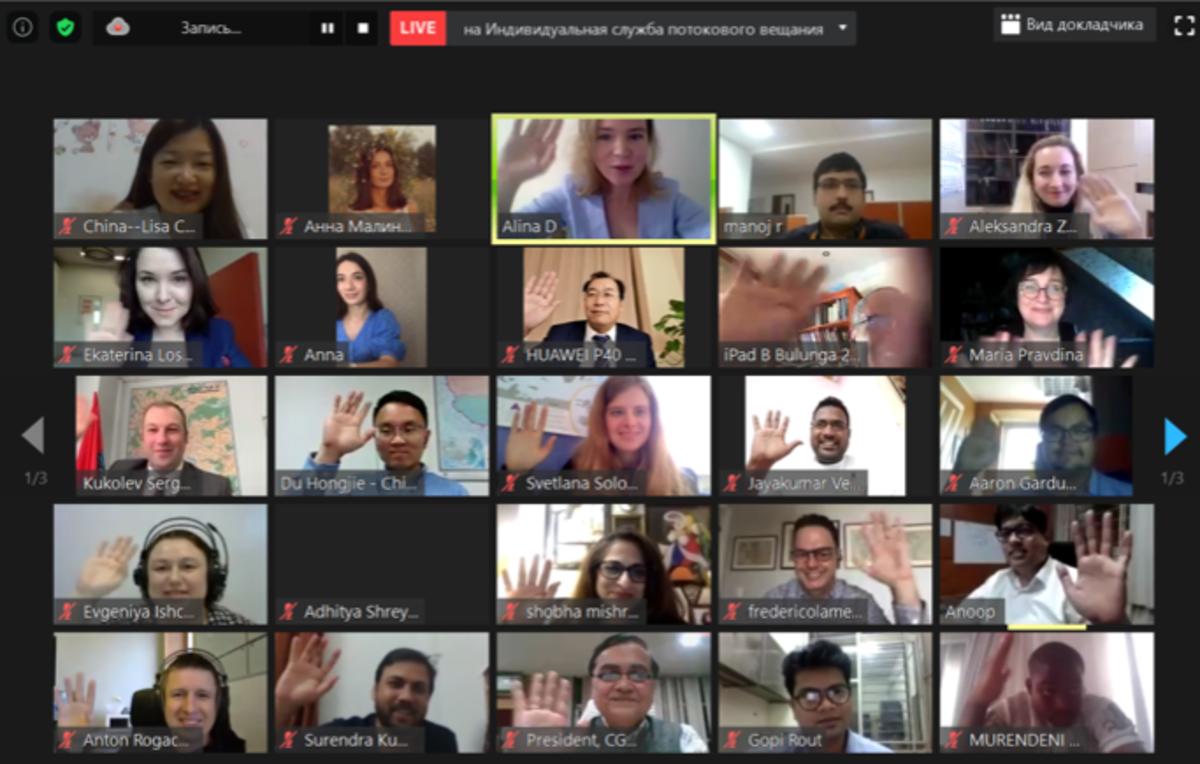 BRICS Future Skills Challenge championship took place on November 9-16, 2020. "1C:Enterprise" technology platform was presented in two Skills. In the "IT Software Solutions for Business" competition, first place was awarded to the developer of 1C. In the new "Digital Capabilities for Business" Skill, the 1C business application served as a core for integration with a stack of new technologies: blockchain, smart contracts, computer vision, machine learning, etc.

BRICS Future Skills Challenge competitions have been held since 2017 to identify and develop future-oriented occupations, skills, and technologies and enhance cooperation between BRICS countries in the education field. Traditionally, the championship is held by the country that chairs the BRICS association that year. Russia hosted the championship this year. Next year it will be held in India.

The leading expert of "IT Software Solutions for Business" competence was Phani Konfepudi, the representative of India's educational and business community. According to the competition task, the participants had to develop several applications (desktop, online, and mobile) and API and facilitate their interaction within three days. Participants were allowed to use various technologies during development.

The winners were determined using the "The best of the country" nomination format. In this competition, Kirill Pavkin, a member of the Russian Federation national team and a student of the Higher School of Economics, was the best. He used the "1C:Enterprise" technological platform for developers to accomplish the competition task. Also among the winners were Nishant Kumar from India and Wenlu Li from China.

1C Company congratulates the participants and experts. Also represents its gratitude to the WorldSkills Russia team - Alina Doskanova, Deputy General Director for international relations of the Union "Young professionals (WorldSkills Russia)", Natalia Tretyakova, head of the Future Skills project, and everyone who participated in the organization of the first international online championship. 1C company invites contestants and experts to take part in 1C educational programs online.

More than 30 international 1C developers  participated in the Final of the IV Inter-university Championship.