NordStar Airlines has implemented an electronic document management system based on 1C:Document Management 8 CORP. In the shortest time, they carried out an auditand all the necessary measures to collect information for the implementation. The system helped to organize structured electronic storage of documents and files. Seamless integration with 1C: ERP Enterprise Management 2 was set up. Now they use mechanisms that allow launching processes related to contractual work, procurement and others with minimal user participation. As a result, the documents are coordinated 2 times faster, and the procurement procedure takes 20 days instead of 30.

NordStar Airlines is one of the 15 largest airlines in Russia according to the Federal Air Transport Agency (passenger turnover is more than 1.25 million people a year). They carry out domestic and international passenger air transportation and is included in the register of operators IOSA (IATA Operational Safety Audit). The company is part of the group of companies PJSC MMC Norilsk Nickel.

Before the implementation of the project

The complexity and labor intensity of such blocks as contract work and procurement activities increased with the constant growth of traffic volumes, geography of flights and other factors affecting the operation of the airline. Thereby, the company's management decided to create a single information space, consisting of an electronic document management system and ERP system. The choice in favor of "1C: Document Management " was made due to the ease of implementation, scalability, the ability of integration with the "1C:ERP Enterprise Management" system.

The electronic document management system (EDMS) is based on the "1C:Document Management" solution. At the first stage of implementation, they set a task to transform the work of the financial, contractual and procurement blocks of the company using typical solution in order to achieve maximum transparency and efficiency of work on processes.

It was required to build a chain, which in a typical case looked like this:

Since the ERP system was already in operation before the implementation, the main task was to implement the EDMS, automate the required processes and link them with the ERP system. 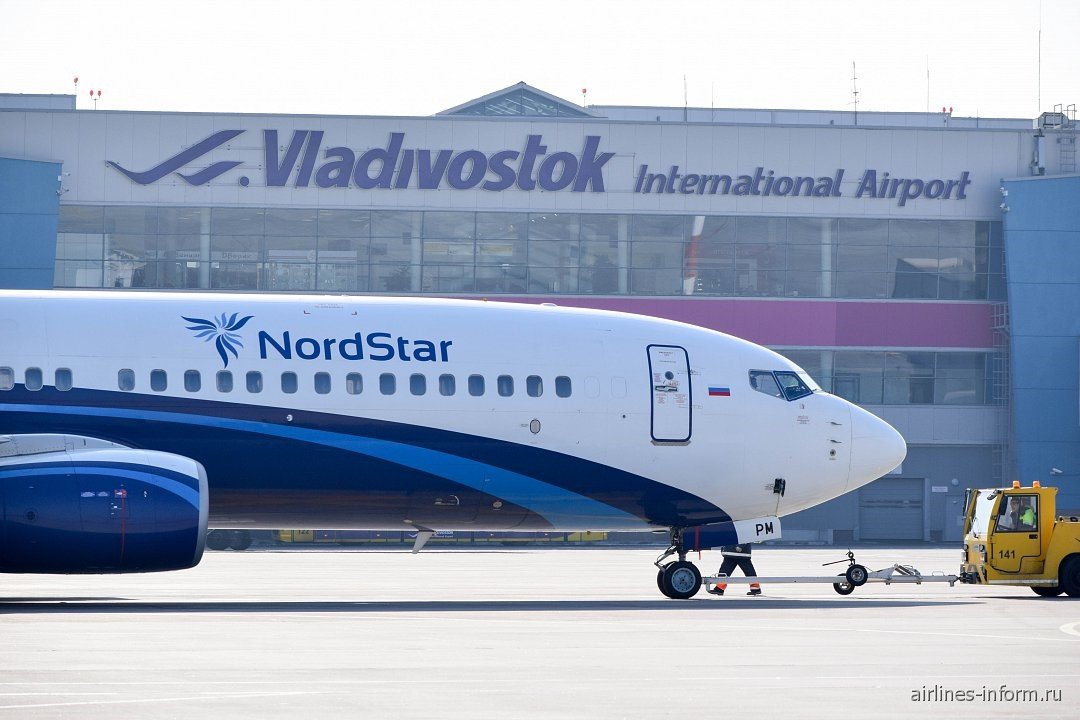 Features and the uniqueness of the project

1. The terms of documents movement by processes have decreased (average values):

b. procurement procedure - from 30 to 20 days (collection and preparation of documents for the tender - for 4 days, approval for 6 days).

2. The quality of work with contractual documents has been improved. The number of errors associated with the preparation of contracts has decreased.