The setup program (setup.exe) is a part of the platform distribution kit. It installs the 1C:Enterprise platform. 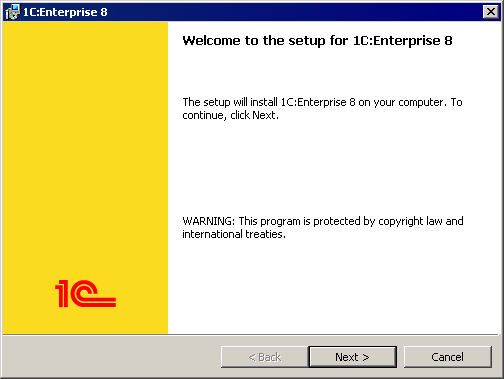 The setup supports installing multiple platform versions on the end-user computer or on other computers that run platform components (server cluster computers, web server computer, and so on).

The setup has a multilingual interface. When you run the setup, the interface language that matches the computer regional settings best is selected automatically. You can also specify the language explicitly using a command-line option. 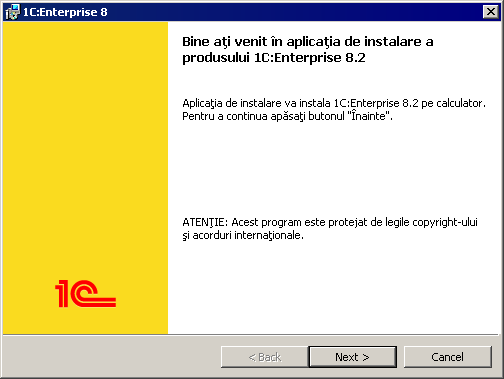 The setup interface is available in the following languages: