The data composition system is intended for creating custom reports in 1C:Enterprise system. It consists of several major parts.

A developer creates a data composition schema, which includes the query text, data sets and connections between them, available fields, data access parameters, and also default composition settings, such as report structure or data appearance template.

For example, a composition schema can include a data set as shown in fig. 13.3. 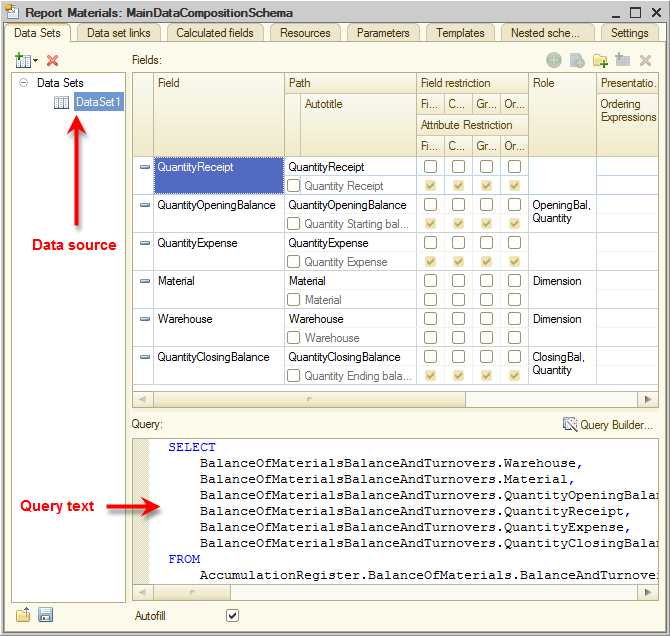 Fig. 13.3. Sample composition schema (a data set and a query that uses the set)

The figure shows the data composition schema wizard window, which contains the data source, the query text, and the fields selected by the query.

When a user runs a report based on the data composition system, what they get is not simply a table of records that satisfy the query conditions. A composition system report has a complex hierarchical structure, which can include a variety of items: groupings, tables, charts, and more.

For example, a report structure can include a single table and a single chart, as shown in fig. 13.4. 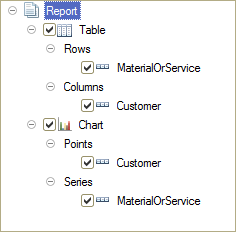 In this case the generated report looks as shown in fig. 13.5. 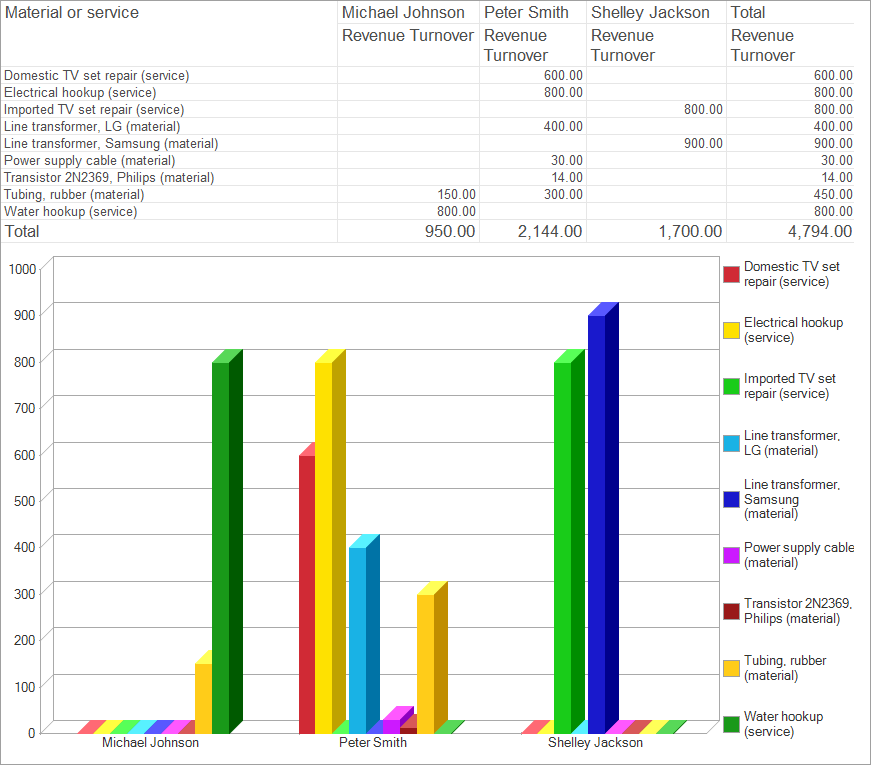 The sample report contains customer and service data from the SalesTurnover accumulation register, which is displayed as a table and as a chart.

The interaction between the objects is based on the following algorithm:

This algorithm can be presented as a flowchart (fig. 13.6). 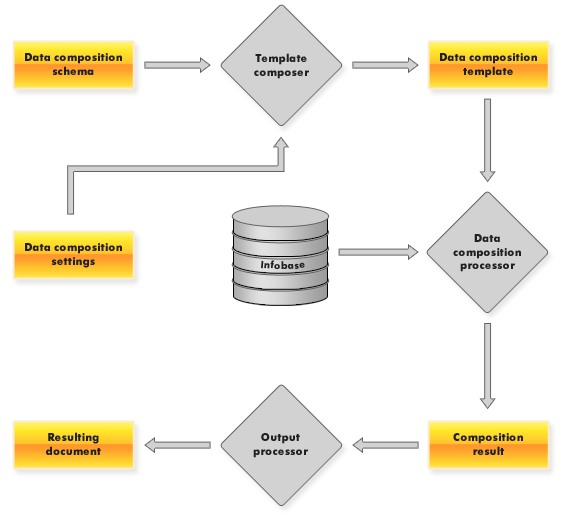 Next page: Selecting data from a single table